‘What we can learn from NASA on Hydrogen’ 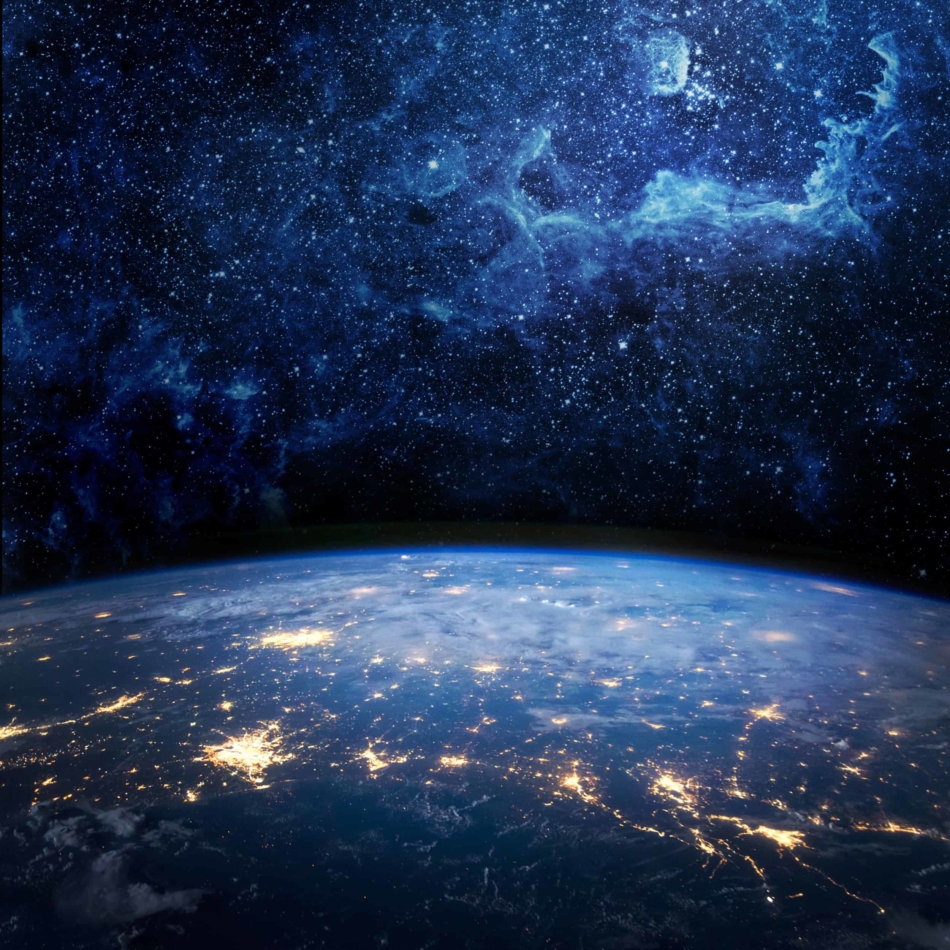 Due to technical difficulties during the previous webinar on September 7, the orgnisator has rescheduled this webinar fully.

‘What we can learn from NASA on Hydrogen’

Since the dawn of space travel NASA has been utilising liquid hydrogen to power rocket engines on vehicles such as the Centaur and Saturn V moon rocket, and later the Space Shuttle and upcoming Space Launch System.

Some of the largest LH2 storage and transfer systems in the world exist at the launch pads at NASA’s Kennedy Space Center in Florida; built in the 1960’s in support of the Apollo program, and actively used to this day.  50+ years of experience in designing, building, maintaining, and operating these large-scale systems has resulted in a wealth of useful insight and experience that can aid in addressing the many challenges faced in the global adoption of hydrogen as a primary energy source/carrier.

Additionally, NASA has made numerous and significant investments in research and technology development related to increasing LH2 storage and transfer efficiency that are directly extensible to the future mega-scale infrastructures necessary to realize the vision of a hydrogen-powered world.

An overview and background of the LH2 infrastructure at NASAs launch pads will be covered, as well as recent research and technology development efforts and what impact they can have on the global push toward mega-scale storage and transport.

Please note that this is not an Energy Learning Activity. 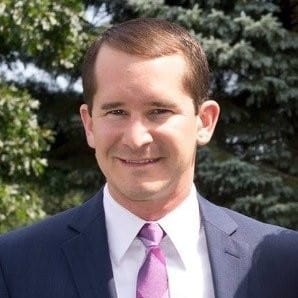 Mr. Adam Swanger is a senior research engineer with the Cryogenics Test Laboratory at NASA Kennedy Space Center. He has been working in the field of cryogenics for over ten years, with a focus on providing practical solutions to low-temperature problems in both active and passive thermal systems. He has led projects for NASA, the US Department of Energy and National Institute for Occupational Safety and Health, and collaborated with many commercial, industrial, and academic partners from around the world. His current research activities include solid-state thermo-fluid storage, next-generation liquid hydrogen storage and densification, and high-performance insulation systems for both terrestrial and in-space applications.