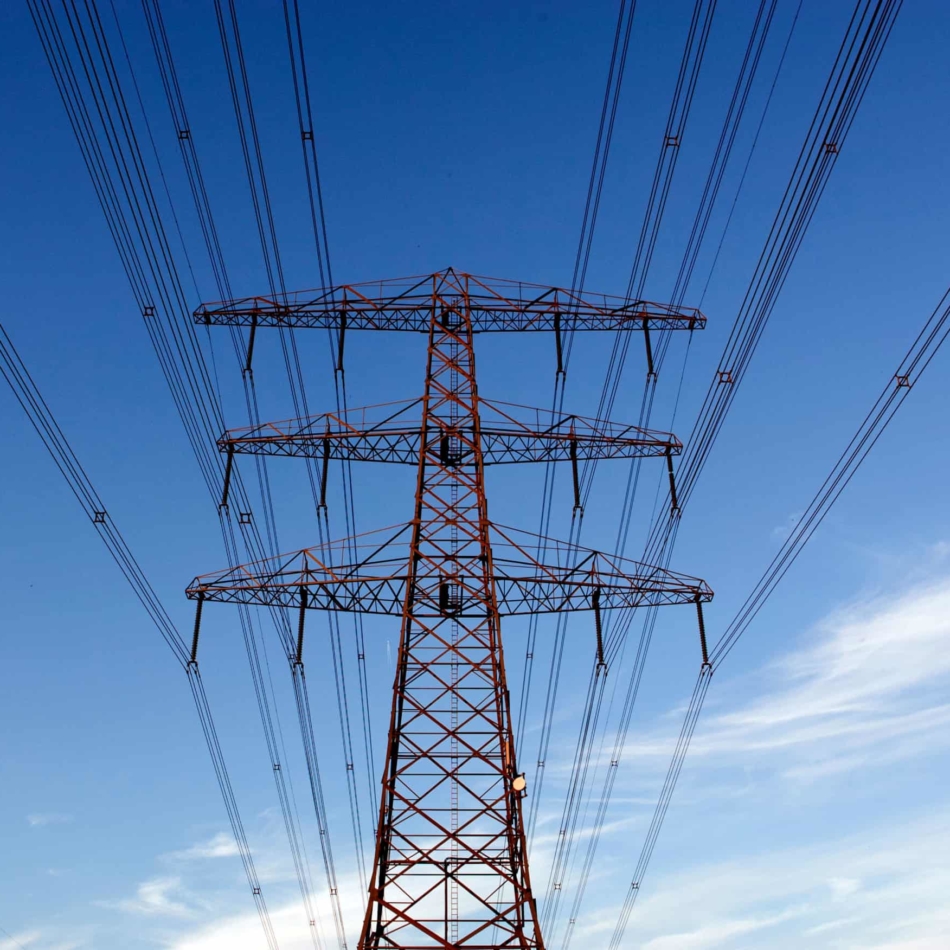 Please note that this is a physical activity at the Energy Academy building.

Traditionally, the energy system has a relatively simple chain with limited links and players: energy is produced centrally and brought to the end user. The energy transition is leading to new developments in the energy system. The system has more decentralized energy generators, more diversity in supply, and energy behavior and demand are becoming more complex. Are you able to create a system? Put theory into practice during this masterclass.

The masterclass starts with a lecture about system integration. This is followed by a Serious Game about system integration on the North Sea. During this game, the players are challenged with both a variable production and demand for energy. Furthermore, restrictions for placing installations are taken into account, which can include for instance military areas for naval transportation.

This activity can be used for the following certificates: 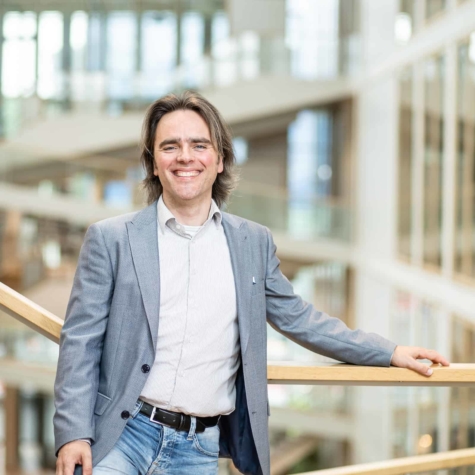 Mark is an expert in the field of smart energy grids and developing integrated business cases for sustainable energy systems.

Mark de la Vieter has a background in Chemical Engineering and Business Administration and is System Integration Coordinator at New Energy Coalition. Mark is an expert in the field of smart energy grids and developing integrated business cases for sustainable energy systems. He also has extensive experience as a developer and manager of complex Horizon 2020 projects.